The Canary in Your Pocket

Safe entry into, work in, and exit from confined spaces is one of the key training missions of Findlay All Hazards. With our Mobile Confined Space Training Simulator and permanently installed simulator at our Ohio campus, we believe we set the bar for CSE (Confined Space Entry) training across North America.   To keep ourselves 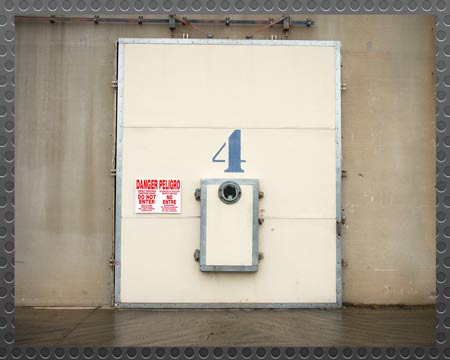 All Confined Spaces Are Not Created Equal

Confined space incidents claim about 100 lives each year in the US, and sometimes more (over 130 in 2015). As part of Findlay’s on-going mission to provide the best on-site Confined Space Entry (CSE) training, we help our clients parse the stipulations, regulations, and guides that have a province in the confined space arena. Besides 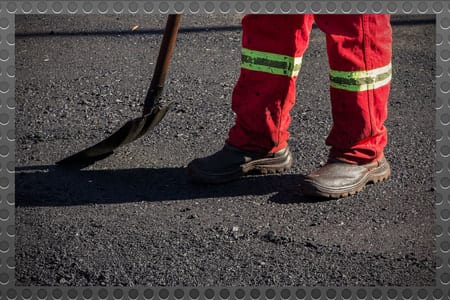 It’s Still Too Hot To Work Without Precautions

​As another American summer starts to draw to a close, many parts of the U.S. have experienced very mild temperatures in the last week – perhaps cooler than can rightfully be expected for August. But those areas, such as the upper Midwest, New England, and the Pacific Northwest, that have benefited from comfortable days are Earlier this year, in just one part of the US, it became terribly clear that Confined Space Entry (CSE) training is essential. According to OSHA, there were twelve fatalities in just a three-state area (Missouri, Kansas, and Nebraska), in a period stretching from October 1 of 2016 through the first day of February 2017, which This spring is the twenty-fifth anniversary of the genesis of a regulation listed as 29 CFR 1910.146, otherwise known as the Confined Space Entry Regulation. You probably won’t read about any celebrations of this milestone. No one is planning a Confined Space Safety parade, as far as we know. But, at the All Hazards Training